In addition to garment ironing, Hemway steam source can be used in these industrieshits [107] publish time :2020-08-06

Speaking of the impression of Hemway, the first reaction of many old users is: an enterprise that develops and produces energy-saving ironing

equipment. Yes, just as most people in the clothing industry observe, Hemway has always focused on the R&D, production and technological

upgrading of clothing ironing equipment. In fact, while the "Yunba" series of energy-saving ironing machines have attracted much attention,

Hemway has also received urgent needs for energy-saving steam source equipment from many other industries. 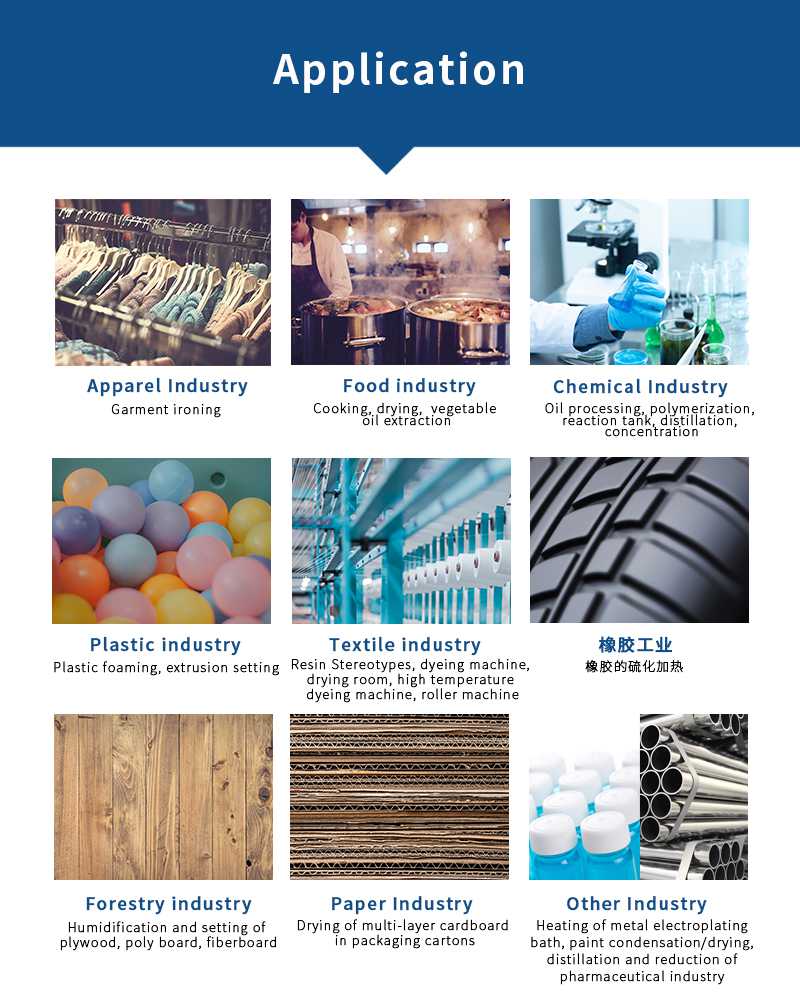 Customer requirement are the driving force behind the birth of new products. At CISMA (China International Sewing Equipment Exhibition) in

2019, Hemway launched an energy-saving equipment that can be widely used in many industries-Steam Source? steam generator. 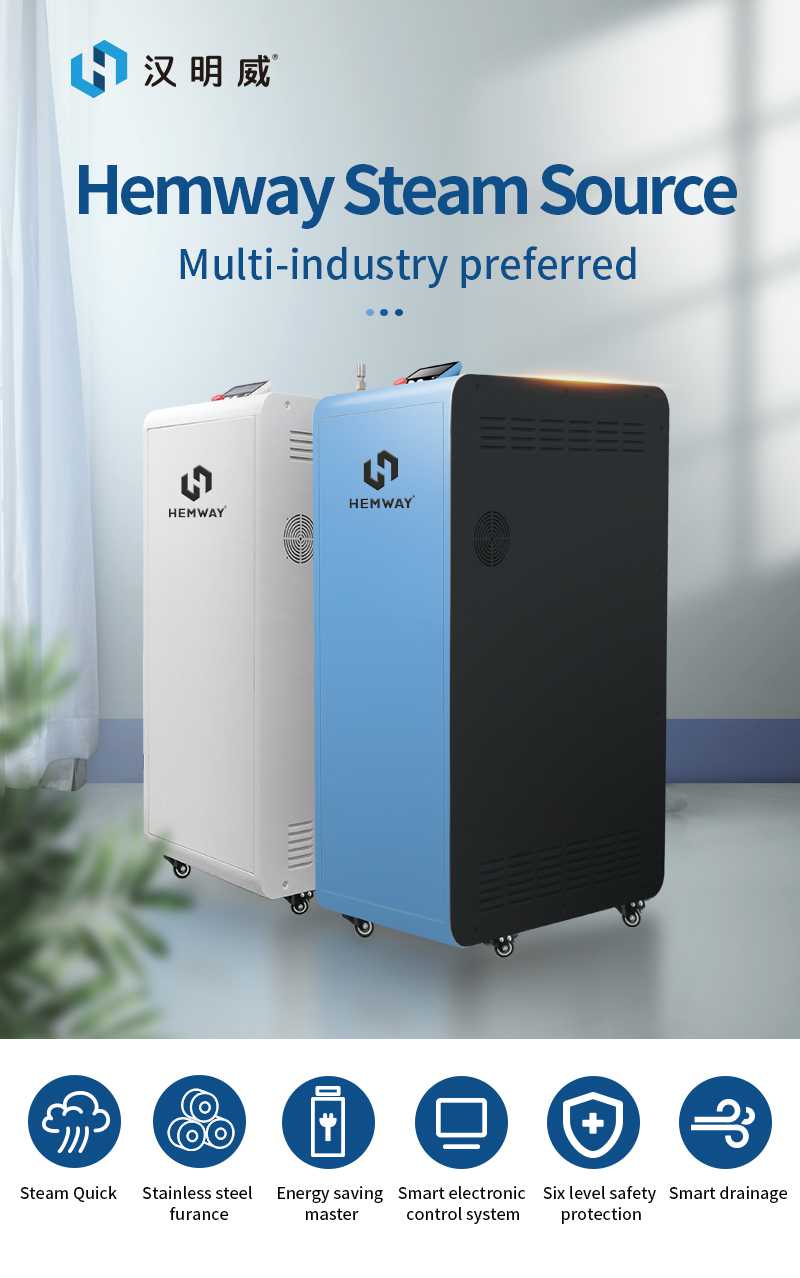 series products, using segmented heating, and the pressure in the boiler is basically maintained within a certain range, and the energy-saving

The structure adopts an integrated design and is easy to install. 304 stainless steel furnace body is used inside, and the original T-shaped furnace 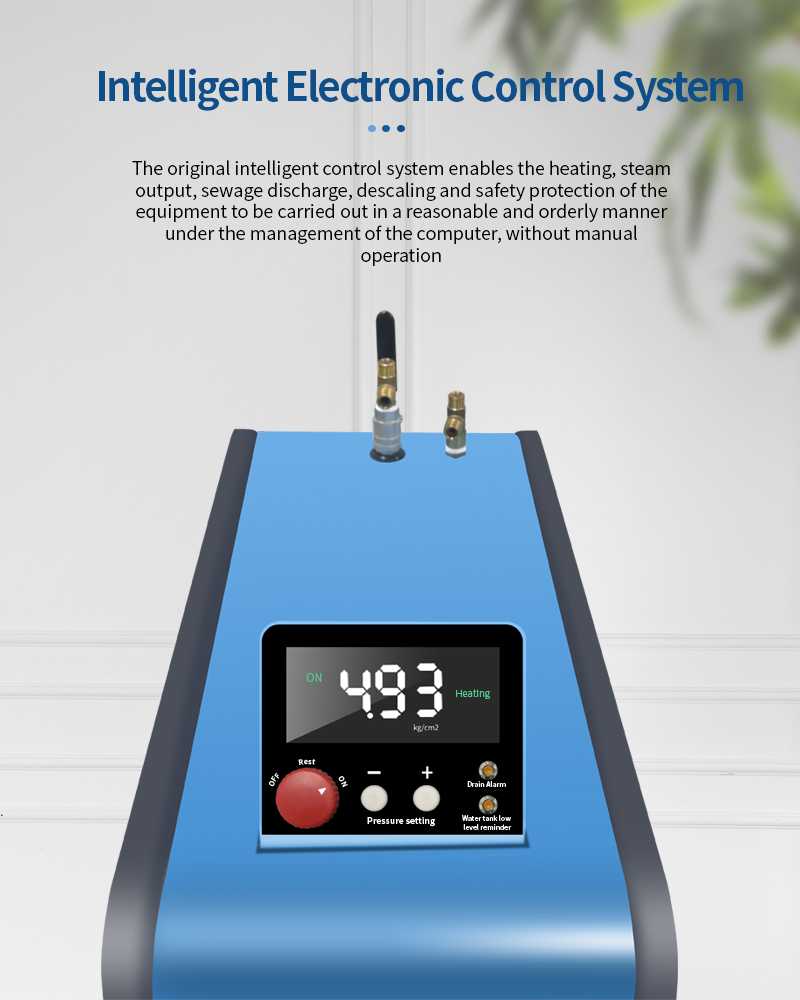 The control system adopts advanced intelligent control method, which makes the operation more convenient and more humane. It can complete

the operation such as turning on, shutting down, and draining only by turning the button. The equipment runs automatically, saving labor costs.

In terms of appearance, the Steam Source? equipment also takes the route of high appearance, with a simple and elegant appearance. The original

liftable display screen design can freely adjust the height of the screen, and the status of the equipment is clear at a glance. The shell adopts powder 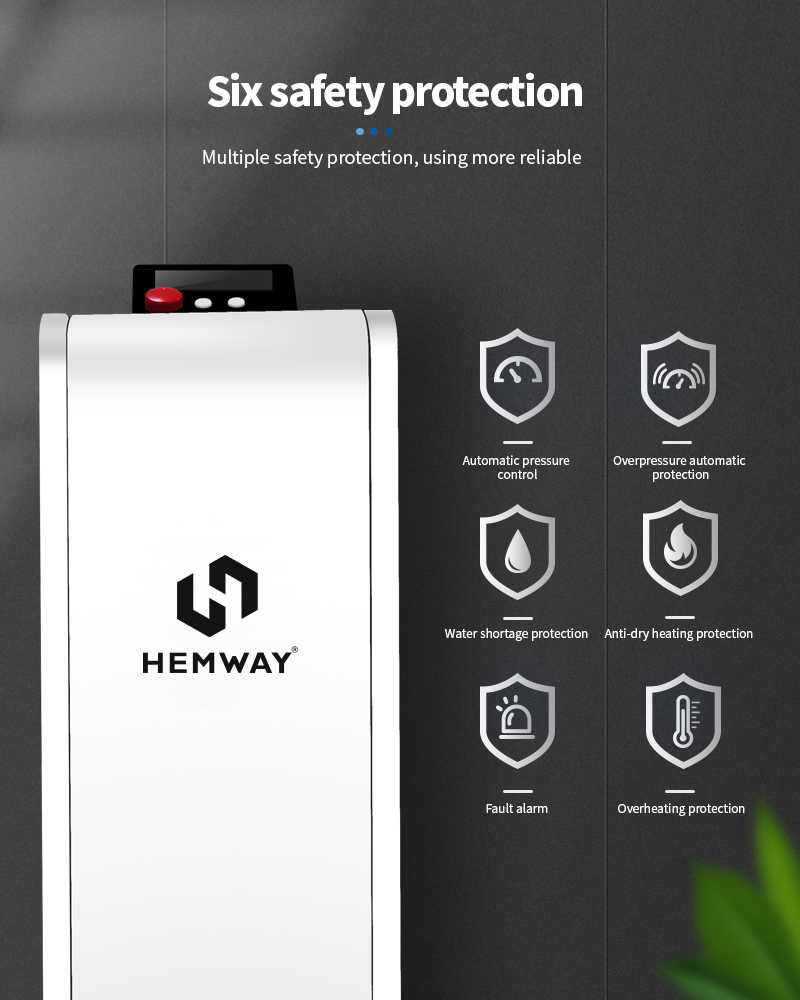 The safety control technology adopted by the equipment has obtained national patents, and the safe operation of the equipment is guaranteed through

multiple methods, so that users have no worries.

Whether the launch of the Steam Source? steam generator heralds Hemway's entry into industries other than clothing equipment is still unclear, but

Hemway's exploration in the clothing equipment industry goes far beyond that.